Fowling is All Kinds of Fun Rolled Into One

What started with a 17-pound bowling ball wrecking a tailgate has turned into a game sweeping the country.

Fowling (pronounced “bowling” but with an “f —there are no birds involved) consists of players throwing a football at a set of bowling pins.

There is so much more to the game that makes it fun and easy for all people to play. It samples elements from bowling, football, cornhole, horseshoes, and beer pong.

The concept originated in 2001 when Michigan native Chris Hutt had a bowling lane constructed for his Indy 500 tailgate.

What could go wrong? Forgetting a backstop, his ball crashed through another tailgate.

Soon after, a football flew by and knocked over some of the pins, and voila! Fowling was born.

What started as a piecemeal party game became an official business in 2014 when Hutt opened the first Fowling Warehouse in Hamtramck, Michigan.

After learning of Fowling through a friend, Loveland resident Joe Frank brought the game to his backyard.

Passersby took notice, and a casual recreational activity became a Friday night league which turned into an annual neighborhood tournament.

In May 2019, Frank took it even further and opened the first franchise in Oakley.

Well, depending on who you ask, it’s in Norwood. Or Pleasant Ridge. Regardless, everyone is welcome at Fowling Warehouse Cincinnati.

Open to adults 21+, except on Sundays when all ages are permitted for Family Day, it only costs $10 for open play.

Once inside, there are TVs, games, a bottoms-up draft beer system, robust canned craft beer selection, bucket specials, Jell-O Shot Jenga, and my personal favorite and future resident of the Smithsonian, the Mystery Beer Machine.

Starting at just $2, your beverage will be decided by luck (or unluck) of the draw.

One of the signature aspects of Fowling is the “Bonk Horn.” Knocking out the middle pin without knocking down any of the other pins is an automatic win, plus you get to blow a horn whose sound rivals that of a cruise ship or NHL game.

Bonks happen about two or three times a night, while strikes, which are even rarer, occur about once a week.

In addition to open play, the warehouse hosts leagues, group outings, corporate parties and even concerts.

Frank is happy to support the community and knows that each unique event also brings in prospective customers.

“Our holiday parties, corporate outings, and other events have brought people in here who never otherwise would know about us,” Frank said. “Word of mouth is what we rely on.”

While people may still be on the fence about indoor crowds, the 47,000-square foot space allows social distancing to be maintained if desired, making it the perfect destination for the colder months.

So next time you’re planning a night out with friends, work outing, or family fun, head to Norwood, I mean, Pleasant Ridge, make that Oakley for a great time!

Are you considering your first visit? On November 20, the Fowling Warehouse is hosting the first of what hopes to be an annual beer festival called Beers, Booze, and Bonks. 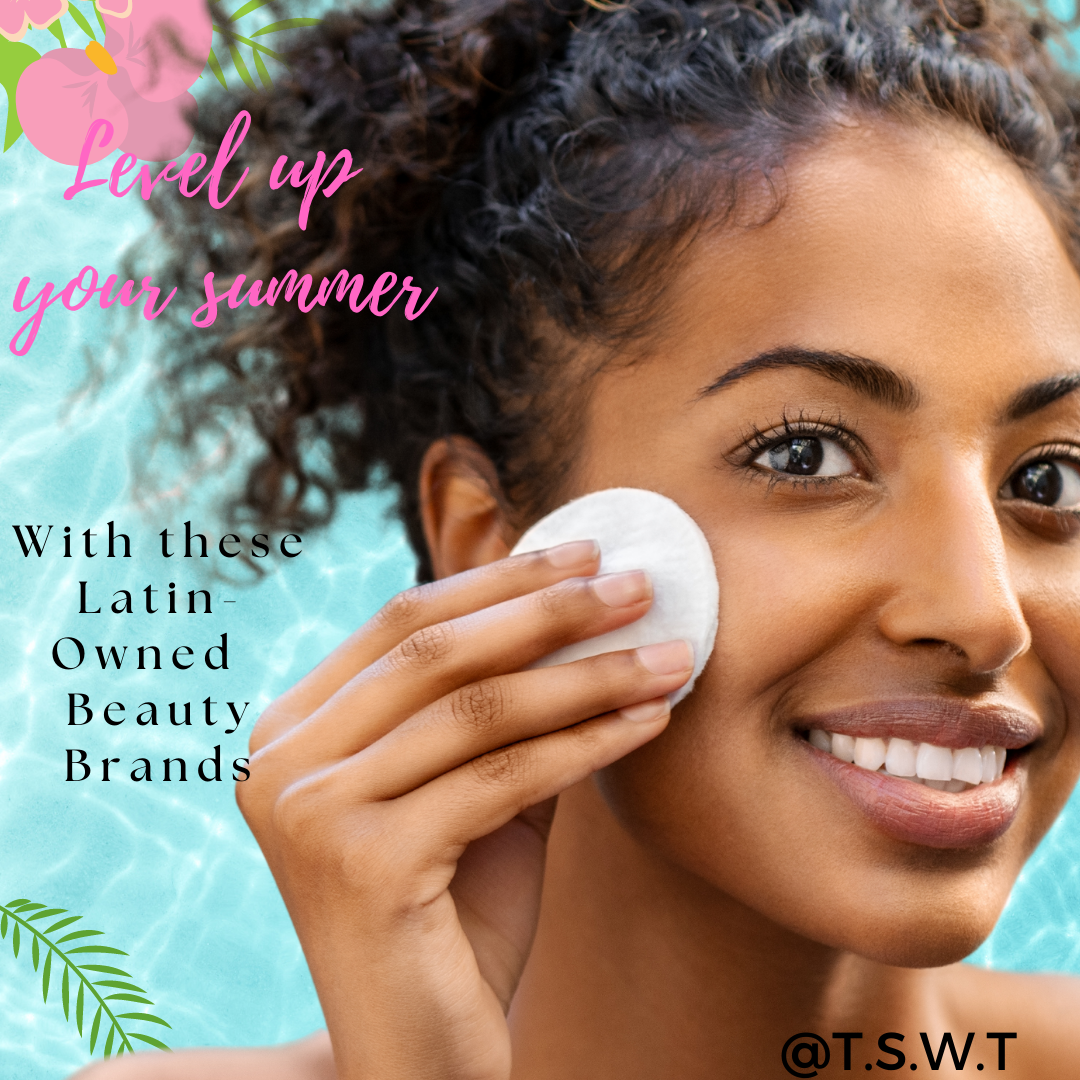 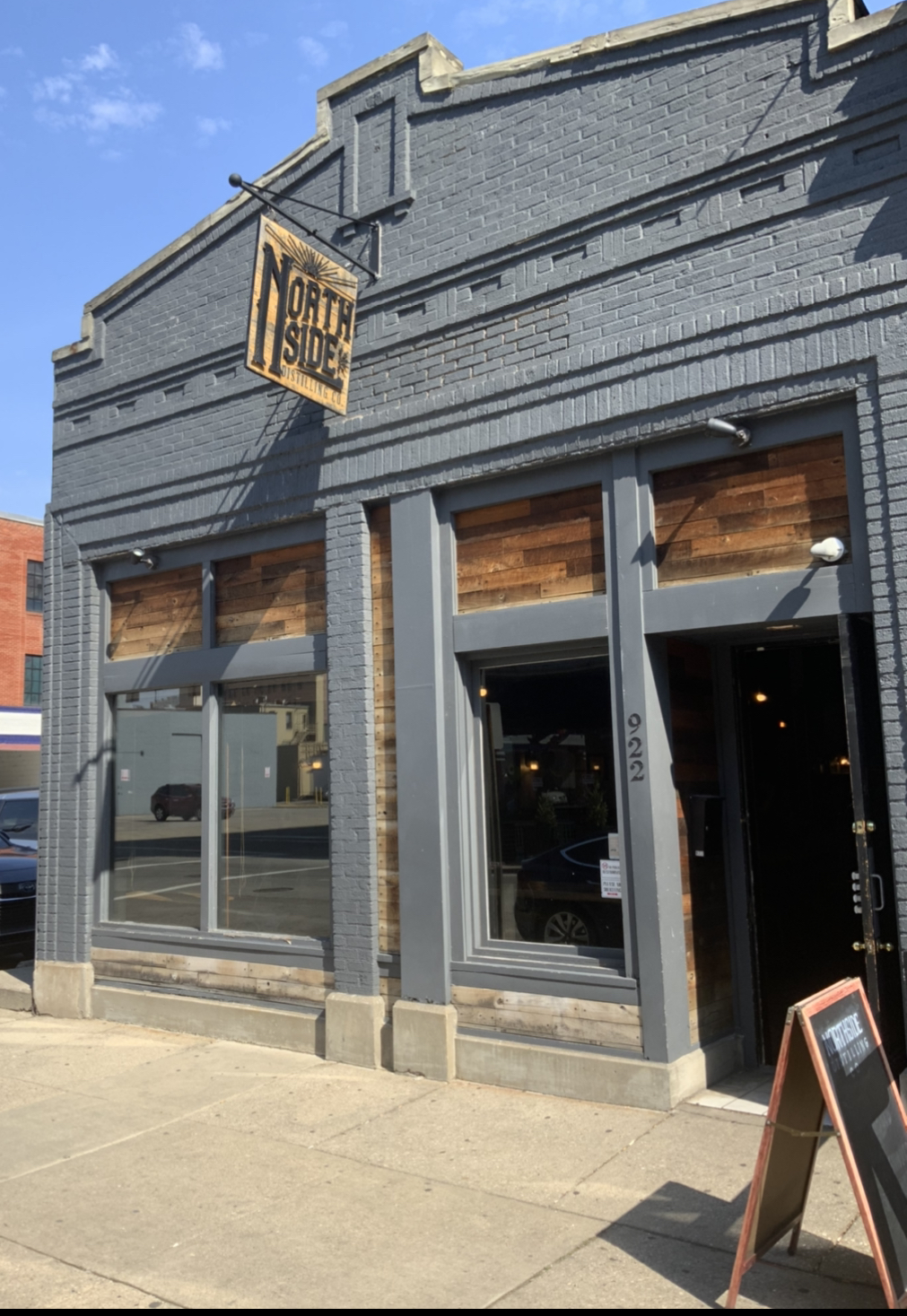